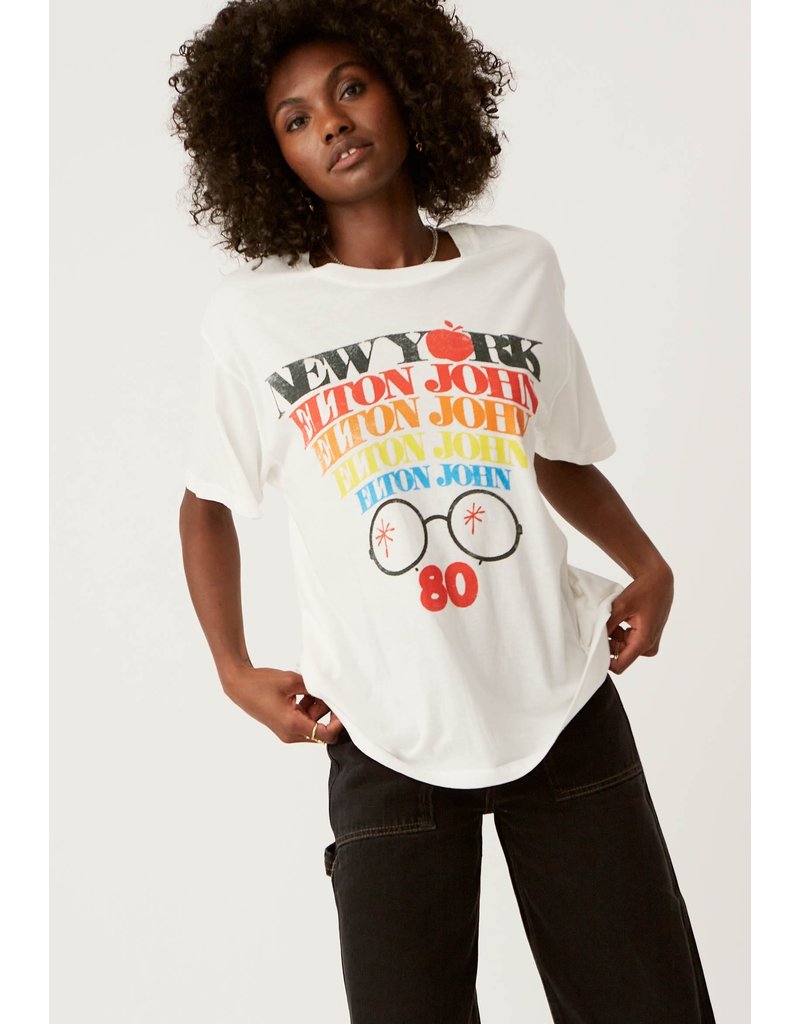 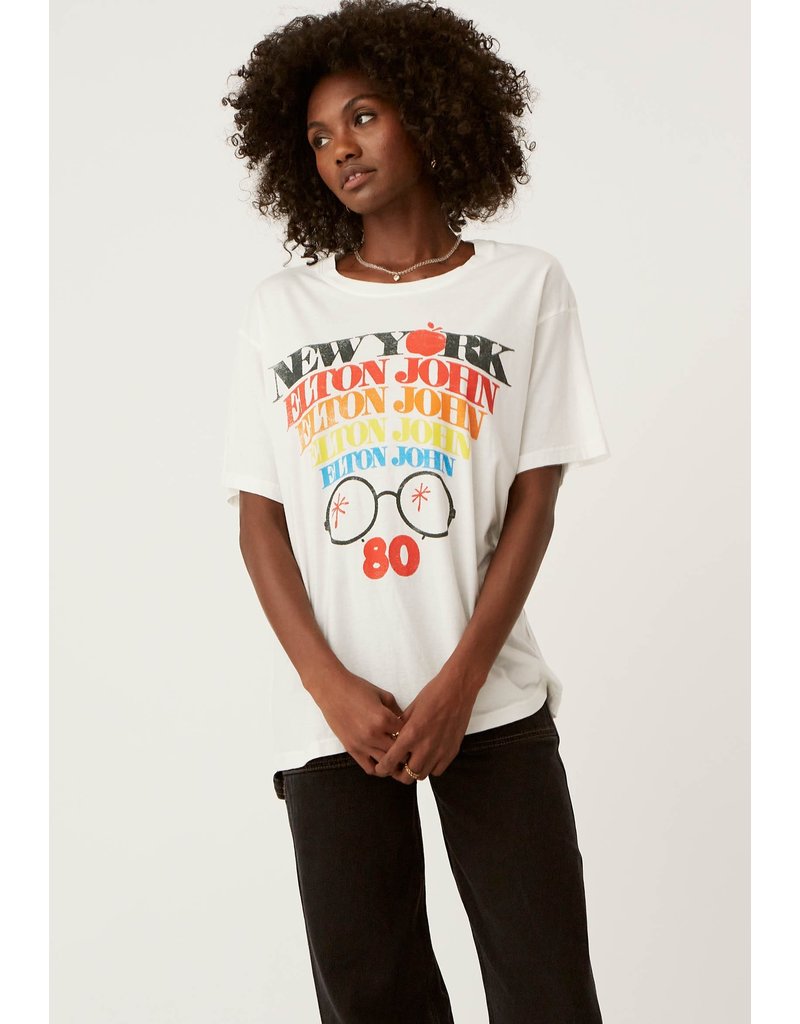 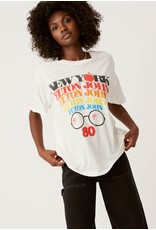 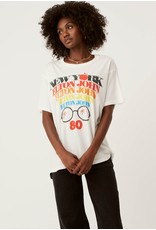 Revisit the time Elton John slipped into a duck suit and put on a free show for a jaw dropping 400,000 crowd in the Big Apple’s Central Park. Rumors were that John Lennon was set to make an appearance, and even though the rumors were only that, Sir Elton honored his friend by playing a legendary cover of Lennon’s solo song, Imagine. Three short months later, Lennon was tragically murdered just a few steps away, giving Elton’s epic performance added significance. With a colorful poster style graphic on our boxy boyfriend tee, this memorabilia merch documents the Rocket Man making music history in the park.

+ Add your review
0 stars based on 0 reviews 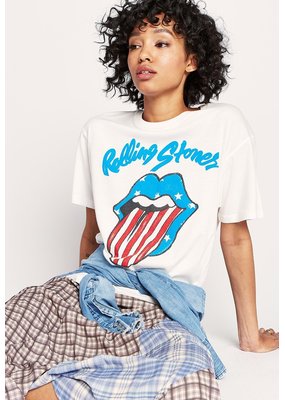 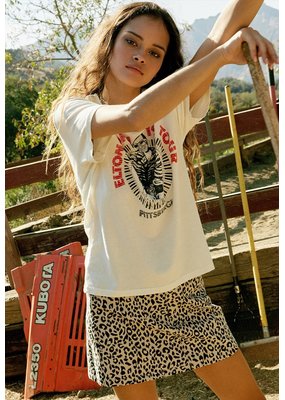 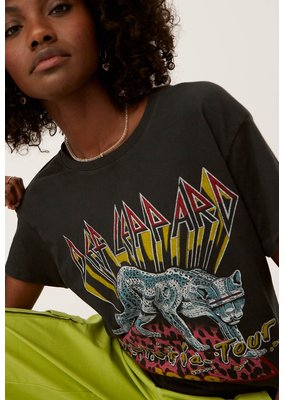